The data recorded on the unmanned InSight mission are expected to provide insight into the processes that created and shaped the Earth-like planets of the inner solar system (Mercury, Venus, Earth and Mars) more than four billion years ago. The mission also aims to determine the extent to which Mars is seismically active and affected by meteorite impacts today. 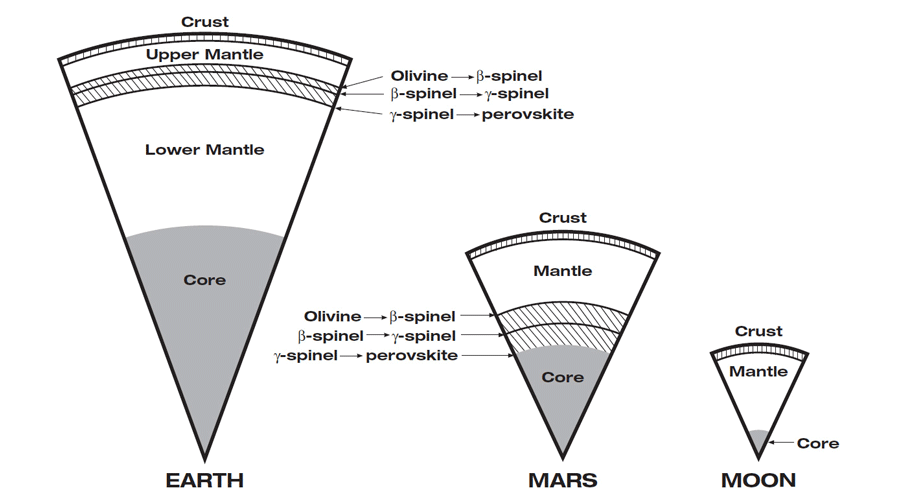 InSight's main objective will be to gain insight into the earliest history of the processes that shaped Mars. To this end it will study the size, thickness, density and overall structure of the planet's core, mantle, and crust, and determine the rate at which heat is escaping from the planet's interior. In addition, it will shed light on key questions such as whether Mars is seismically active and whether its core is solid or liquid. Furthermore, the mission will seek to undertake a detailed study of the Red Planet's geophysics, tectonic activity and meteorite impacts. The findings could be extrapolated to similar processes on Earth.

Mars is an ideal planet to study the fundamental processes of planet formation. It is expected to provide the most comprehensive and accurate historical evidence, since it is sufficiently large to have been subject to the earliest processes that shaped the Earth-like planets, but also small enough to have preserved the signature of these processes.

Landing and installation on Mars 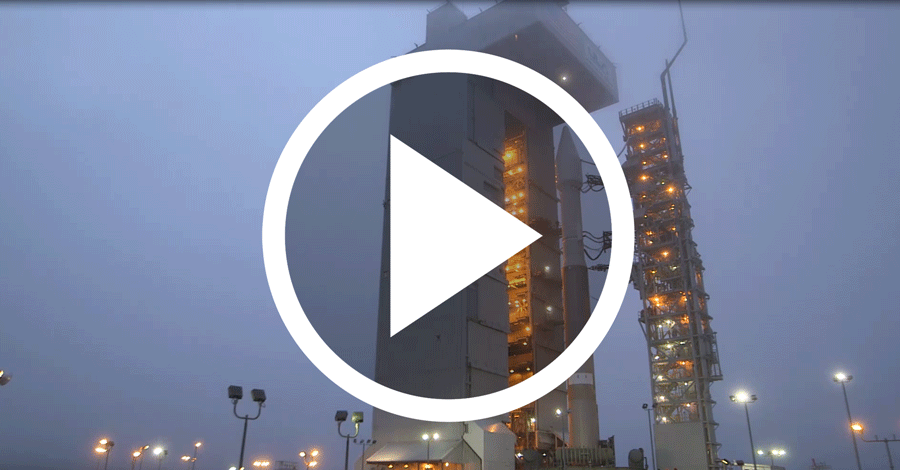 The following video shows how, after a six-month voyage through space, the probe will gently touch down on the surface of Mars on 26 November 2018, how the solar panels will be deployed to generate power, and how the seismometer and heat probe will be positioned. In reality, it will take several months before all the equipment has been deployed and checked to ensure that it is functioning properly. The instruments will start regularly gathering and transmitting data from the spring of 2019 onwards. 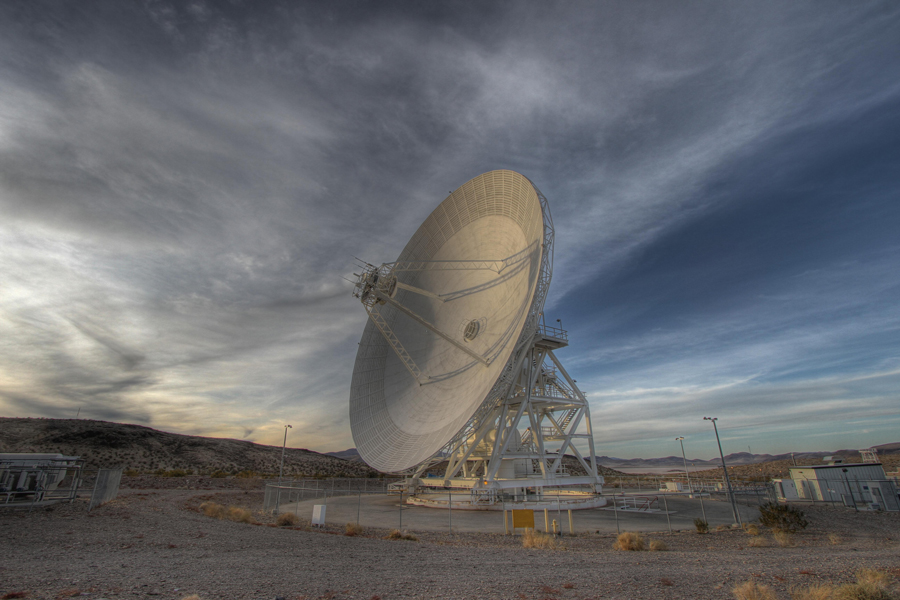 The seismometer SEIS will first save data to its own (flash semiconductor) memory, which is sufficiently large to store over 50 hours of recordings. Once operating normally, as from spring 2019, the data will be transmitted twice daily to NASA's Deep Space Network (DSN). Depending on the relative positions of Mars and the Earth, the data will either be transmitted directly or via a Mars orbiter.

The DSN is an earth-spanning array of antennas that enable round-the clock communications with space. The antennas, with diameters of between 34 and 70 m, are located near Goldstone (USA), Canberra (Australia) and Madrid (Spain). The DSN transmits the signals via the French space agency, CNES, to the data centre of the Swiss Seismological Service at ETH Zurich, where they are analysed. An entire transfer of data from the SEIS's memory to ETH Zurich will take around one to two hours.

Since 1960, between them NASA, the ESA, Russia, France, India, and Japan have undertaken more than 40 Mars missions. Less than half of them were successful. Nevertheless, the risk of failure for the InSight mission is estimated to be relatively low, since the it recycles many parts from the successful 2007 Phoenix mission, in particular the challenging and complex phases of launch, trajectory and landing.

Seismometers have only been successfully landed on Mars within the two Viking missions in 1976. But unfortunately, the seismometers proved unable to detect marsquakes. On Viking 1, the sensor did not function correctly. The seismometer of Viking 2 recorded data for nearly one and a half years, but only one sequence could be interpreted as a marsquake. The data was of poor quality because the sensor was attached to the lander itself which strongly vibrated due to winds. For this reason, InSight's seismometer will be decoupled from the platform and installed directly onto the surface of Mars. In addition, it will be covered and protected by a wind and heat shield.

NASA currently has seven (moving) rovers and one (stationary) lander on Mars and six orbiters circling the planet.